Article: An Economic Rationale for the West African Scramble?

The Commercial Transition and the Commodity Price Boom of 1835-85

ABSTRACT: We use a new trade dataset showing that nineteenth century Sub-Saharan Africa experienced a terms of trade boom comparable to other parts of the ‘global periphery’. A sharp rise in export prices in the five decades before the scramble (1835-1885) was followed by an equally impressive decline during the colonial era. This study revises the view that the scramble for West Africa occurred when its major export markets were in decline and argues that the larger weight of West Africa in French imperial trade strengthened the rationale for French instead of British initiative in the conquest of the interior. 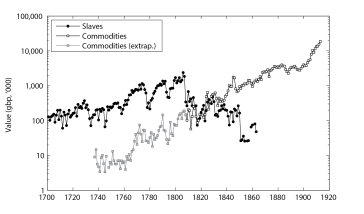 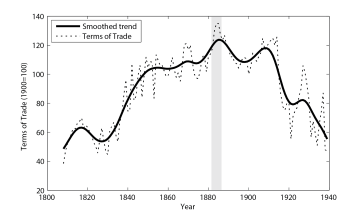 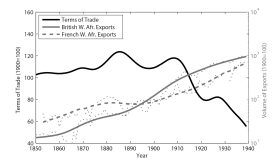 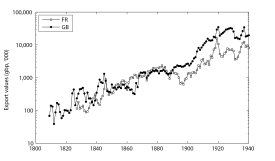 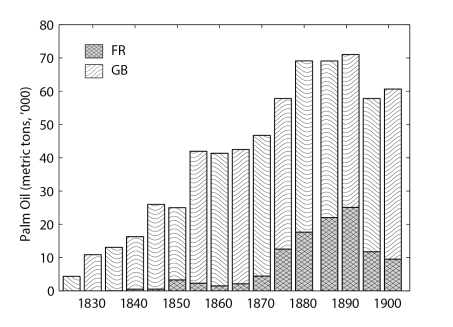 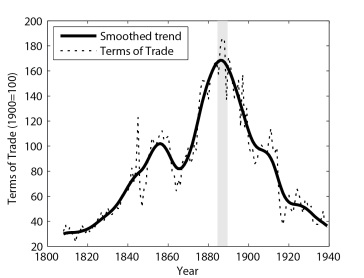 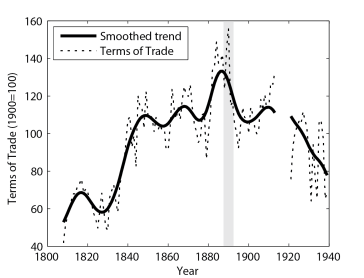 The data-set and a full description of the sources and methods used for this paper are available here.

One thought on “Article: An Economic Rationale for the West African Scramble?”